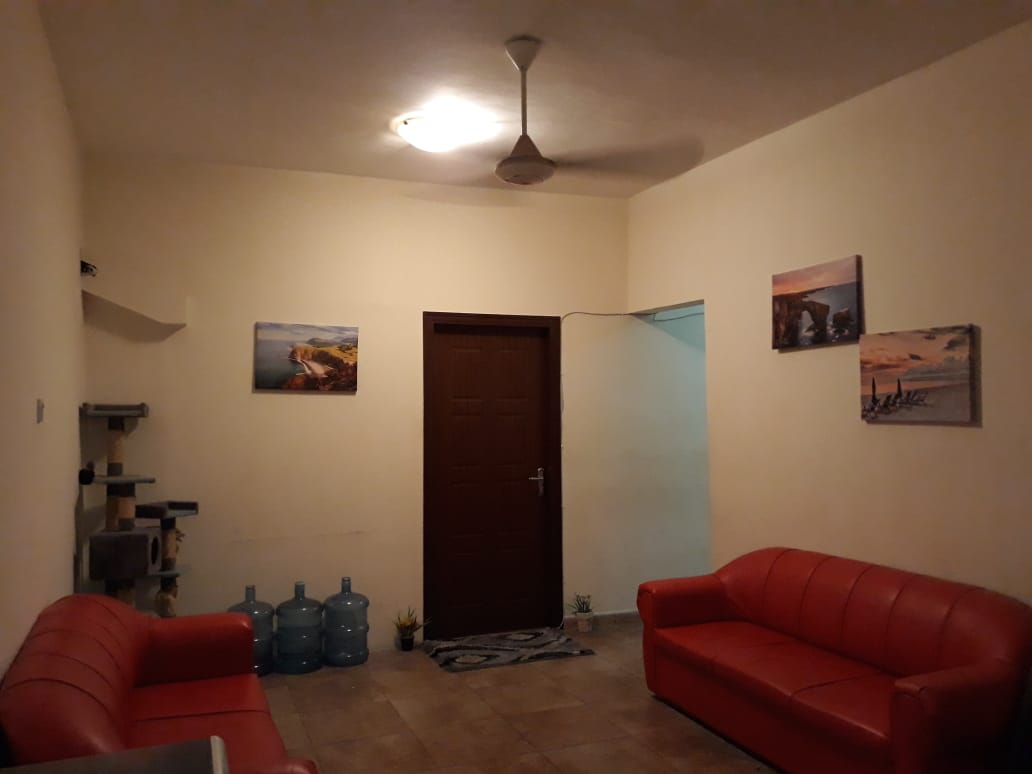 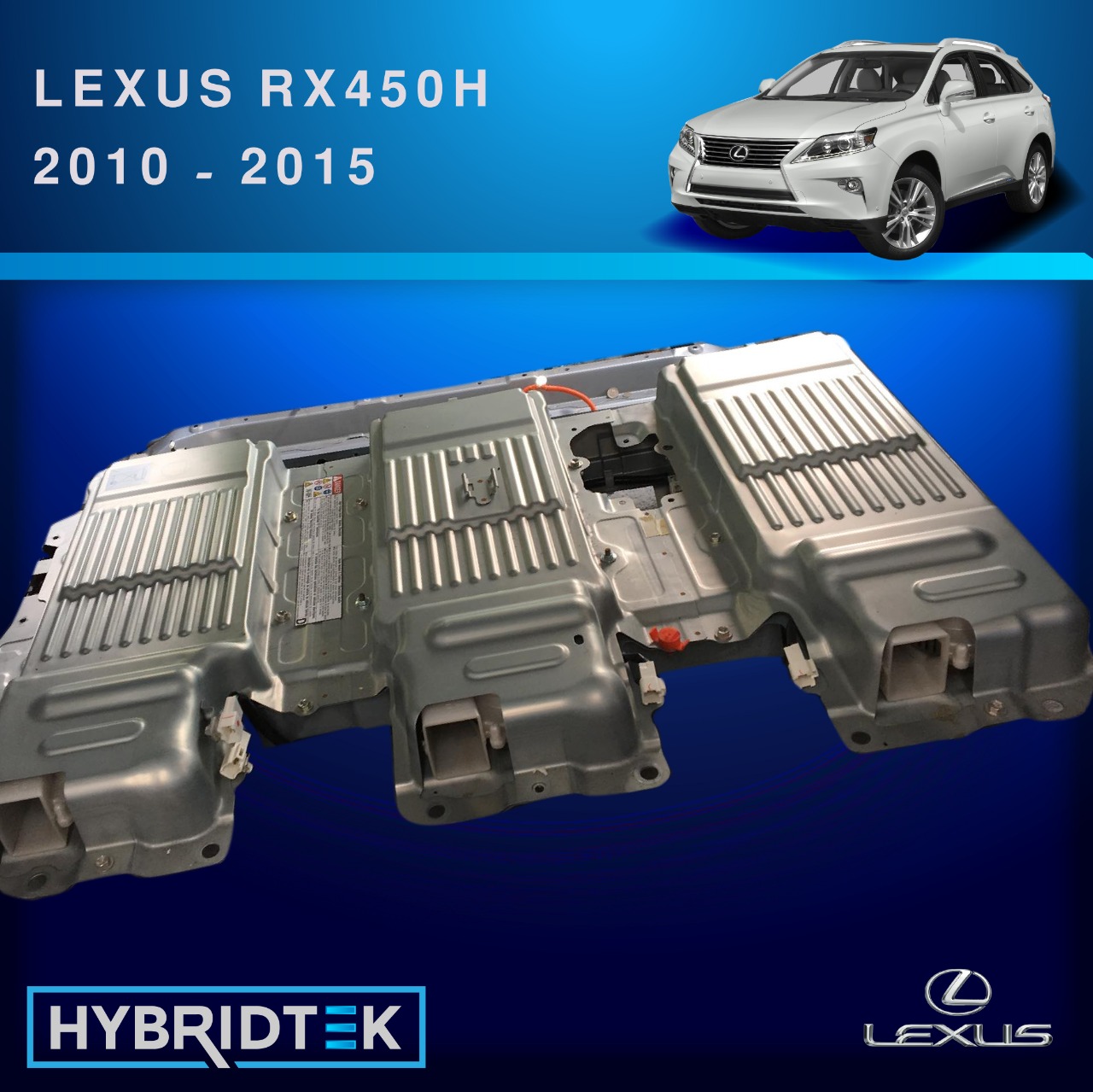 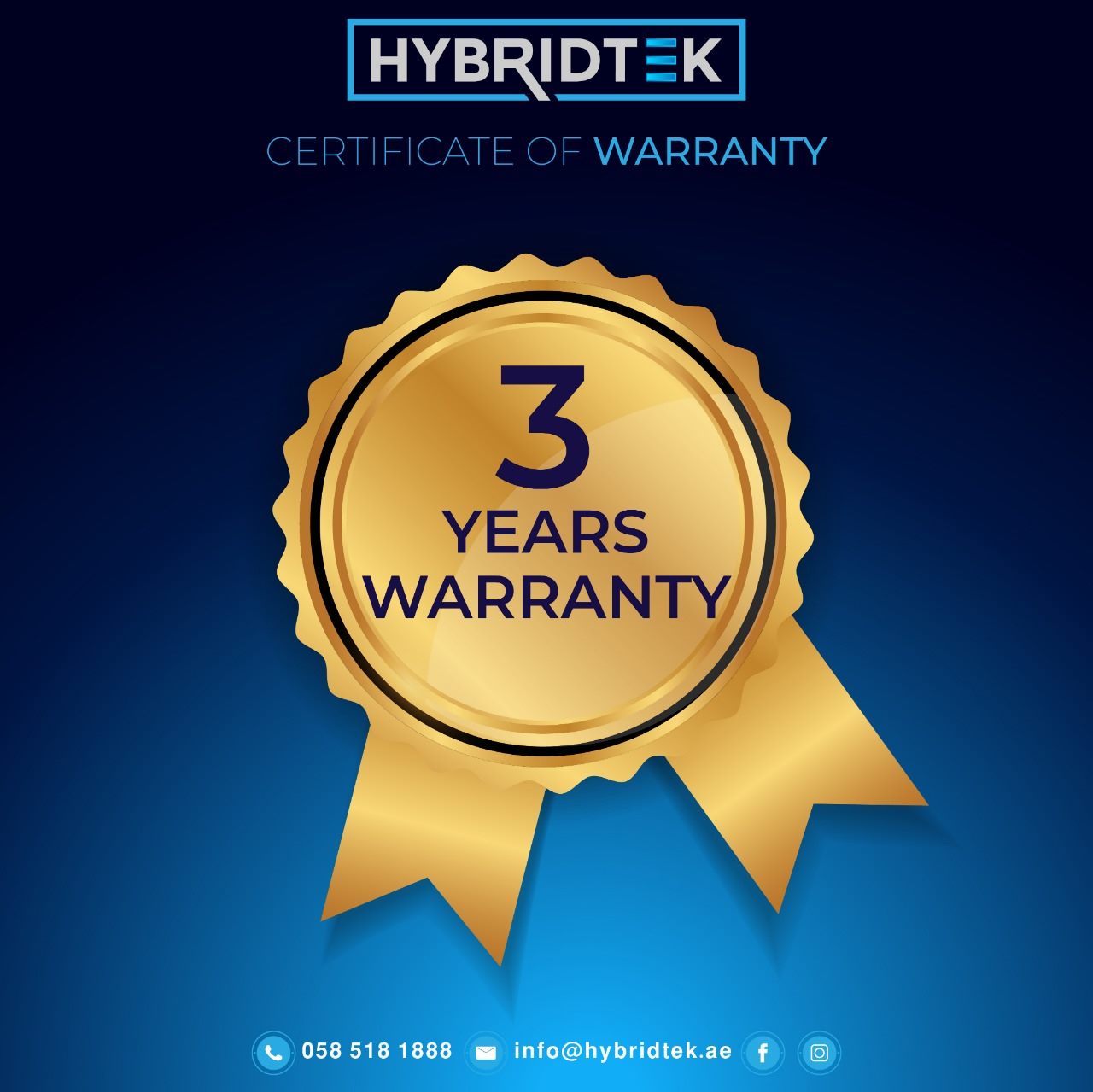 We also have batteries for:

And for many more hybrid car models.

Hybridtek is a UAE registered company that specialises in hybrid batteries. We are based in Dubai and have distribution partners throughout GCC and Asia Pacific. We can deliver door-to-door anywhere in the GCC. 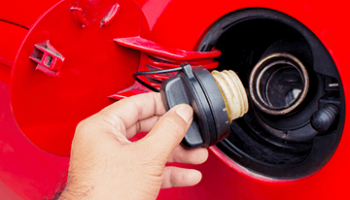 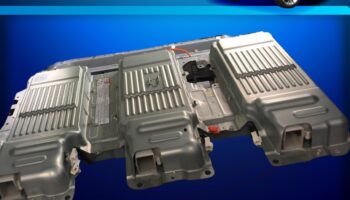 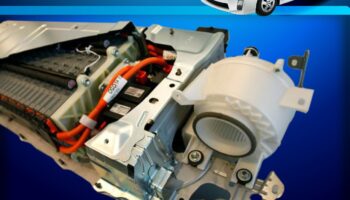 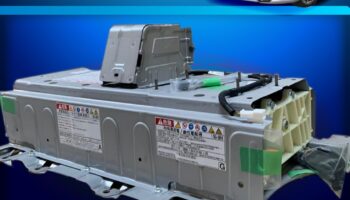 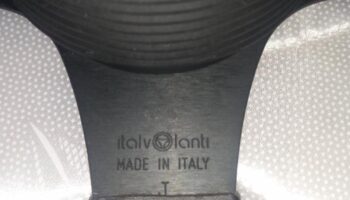 
When you call, don't forget to mention that you found this ad on kargal online Free Classifieds, UAE. I do not wish to be contacted by telemarketers or representatives of any other website.

Welcome to our Web site!